Chasing the long tail of niche

Audiobooks are the most lucrative expression of spoken-word storytelling around. So much so that Audible earns $180/year to feed peoples' voracious appetites for books on tape.

When podcasting entered its second decade, Audible decided to give it a go and create a robust content offering mirroring the great hits in the Apple Podcast Store, Stitcher, etc.

This case study is in two parts. It's a story of how scrappy team built the top-performing podcast on Audible, and how it

In the not so distant past, the merchandising grown-ups at Audible gave the comedy kids the keys to the Porsche.

Those of us on the left coast believed that with more considered merchandising, the #12 category on the Audible site could connect with more like-minded people. So we could get them more laughs.

Enter the Presence and Publicity and Global Flagship Initiative.
It was an ambitious task: to recast the brand in a whole new light.

Levi's took stock of what it had and went head on, through street-level efforts as tiny as garage band sponsorships to constructing epic theater/retail spaces like the Global Flagship Stores in London and San Francisco.

Recognized for the work I did on behalf of the Levi's Brand at FCB in presence marketing endeavors, I was asked to join the launch team of the San Francisco Global Flagship. The job was to dream up and deliver a media experience like no other:  A store outfitted with a DJ/VJ Booth, 27 projection screens, a 75' street-facing video wall, a 3-D body scanner, a public hot tub for shrinking jeans on the body, a customization lab, and to top it off, a penthouse level art gallery.

It was intended to be as much an party/performance space as it was a totem to the Brand. 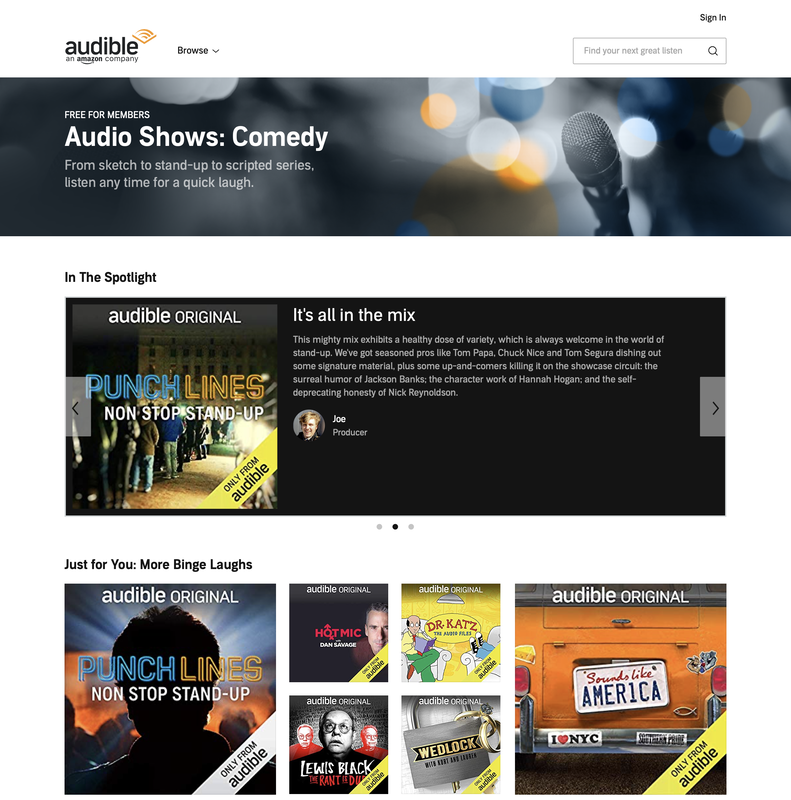 The content strategy I proposed was in lock-step with the brand's perpetual celebration of youth.
To me, being young means being free to create without a filter.  To invent.

And it was an awesome time to be a motion designer and experiential producer.

My friends from art school would go home to paint, paint, paint.
But I'd go home after work and tinker with After Effects.
It was an electric moment, where I suddenly had the power to put Photoshop in motion.

I wasn't alone. Across the planet, media creation was finding the hands of a generation of artists who natively worked in sight, sound and motion.  And suddenly, there was a theater for all this new art.
Guarantee Label
Animation: MK12
Factory Jam: Played in sync across 3 screens.
DP: Dave Janssen. Editor: Josh Pearson
In this hands-on and curatorial role, I was a Media Octopus

On any given day, I could book a week's worth of afternoon DJs,
crank out original textural video, and then commission work some from of the best.

​To upend and realign brand perceptions, I asked like-minded and crazy prolific media designers
to contribute, including MK12, Josh Pearson of EBN and HATFYR.

I'm perhaps most proud of the partnerships formed with ResFest, AtomFilms and iFilm.
These Digital Catapult programs, as we called them, gave unprecedented exposure
to a whole new creative class of indie media designers.

Every month, we'd review submissions and run as much as we could on the multitude of the store's displays.
And with the muscle of Levi's behind us, we were able to pay these artists well.

It is possible that Digital Catapult was the first brand-backed User-Generated Content initiative started on the web.
​